I spoke to the Cipher Brief about terrorist watchlists. My position remains the same. The U.S. government can brand you a terrorist based on a single Facebook, Twitter or social media post. The system is overinclusive, unfair and discriminatory. 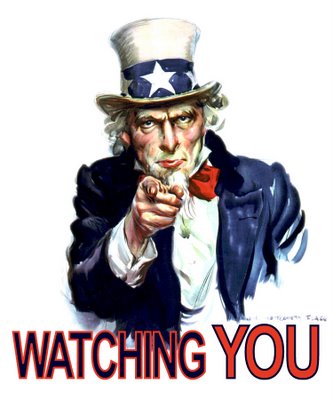 I was a guest on The Filter on Sirius Radio and discussed the recent news out of New York City, failed counterterrorism policies, and police profiling.

I spoke to The Times of India about post 9/11 violence against Sikh Americans. This is a sad but informative spread. My pic & thoughts are below: 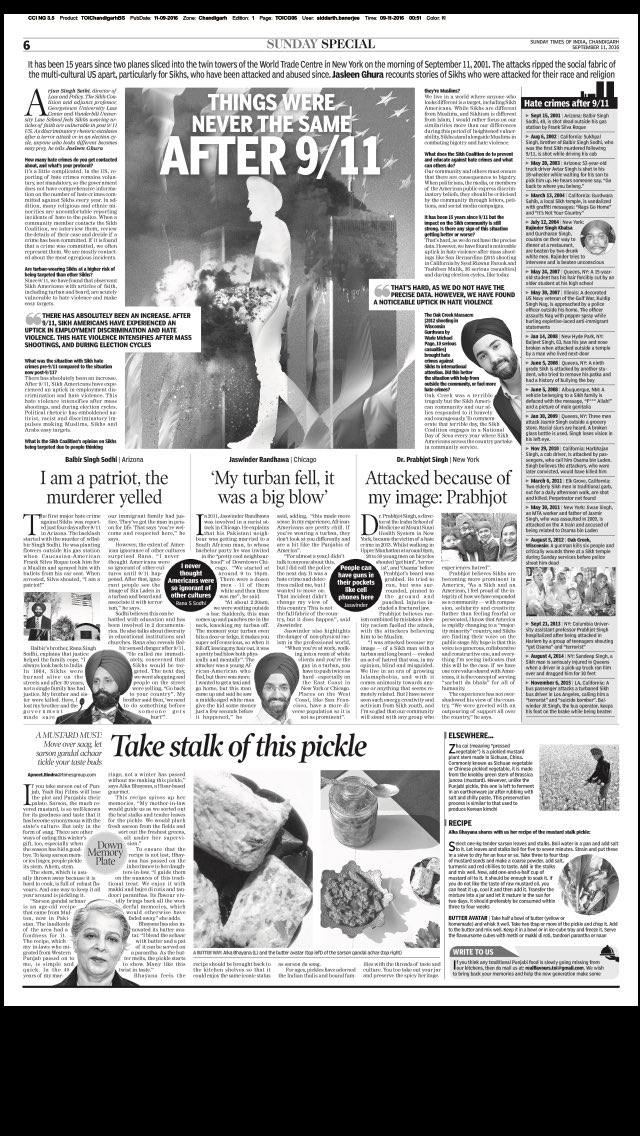 I was invited to discuss mass incarceration & private prisons on CCTV America. Part 1:

I spoke to BBC Arabic about the privacy implications of drones.

I spoke with @BBCArabic about the privacy implications of drones. If you know Arabic, here's an excerpt. pic.twitter.com/qhjBXzPGp9

Arjun S. Sethi is a writer, lawyer, and teacher based in Washington, D.C., and an expert in policing, counter terrorism, racial and religious profiling, and hate violence. He is currently an Adjunct Professor of Law at Georgetown University Law Center and Vanderbilt University Law School.